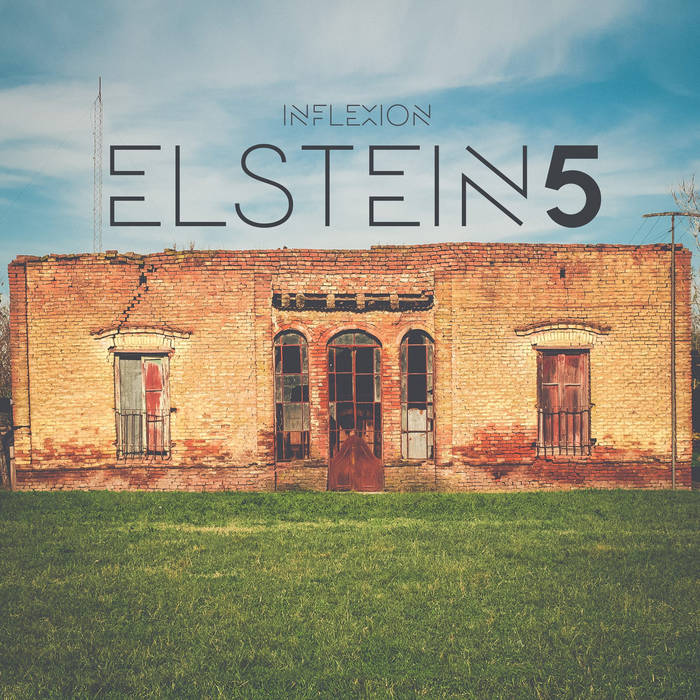 He was born in Buenos Aires in 1985.
He graduated from the jazz career of the Conservatorio Superior "Manuel de Falla" and the School of Contemporary Music.
He studied drums with Eloy Michelini, Sergio Verdinelli, Pipi Piazzolla and Oscar Guinta; and composition with Guillermo Klein and Mariano Otero. He has also taken classes with Barry Aschultz and Kris Davis.

Bandcamp Daily  your guide to the world of Bandcamp